Constructing a different relationship with the environment through our imagining of forests is not simple as it may seem. It took me a while to realize that this is the case because for at least two hundred years the design of forests evolved hand in hand with the talking points of economy. Even before that, forests were defined through their association with the distribution of wealth in a given society: the word “forest” itself comes from the Latin foris, which means “outside”. In other words, designating a specific part of the land as forest was a tool to demarcate boundaries between different classes, keeping the peasants at bay and the nobles free to play with their hound dogs. (Fig. 1) This was true in Medieval Europe as it was in Mughal South Asia and in Qing China (Fig. 2). But the entrenchment of economic thinking means more than that: as modern societies developed, professional forestry came to the world as a branch of statecraft dedicated to regulating and securing the supply of wood.

Because for at least two hundred years the design of forests evolved hand in hand with the talking points of economy.

In alliance with advancements in botany and sylviculture, this forestry was presented as scientifically grounded and came to dominate the ways in which forests were managed and no less so the roles they occupied in the cultural imagination. In fact, science was often subordinate to economic thinking. This can be seen in one equation, the famous Faustmann Formula, first proposed in the middle of the nineteenth century. This equation assumes that the forest can be abstracted to such a degree that the most profitable time for its cutting can be accurately calculated based on soil-rent theories.1 This tool for yield calculation along the lines of classical economy became so widespread in the middle of the nineteenth century that it reorganized forest landscapes in Europe, and later in colonial India, the United States, and countless other geographies. 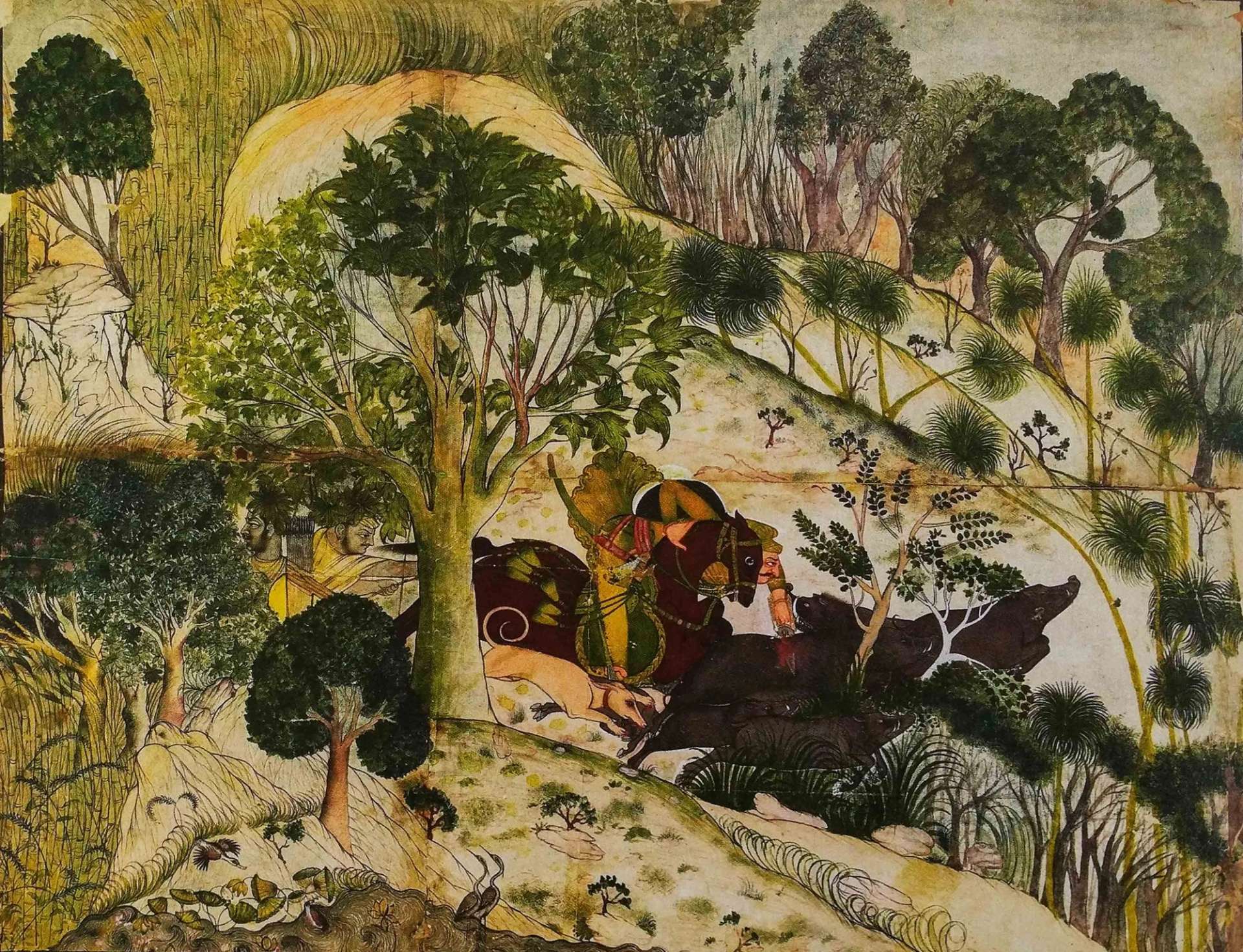 What this led to, as James C. Scott pointed out, were forests designed in uniform and geometric organization in order to maximize profit.2 This, in turn, became a powerful aesthetic ideal with links to cultural history and national identity. For decades, foresters and designers were captivated by this modernist idea of an abstract forest, which offered an illusion of control and accountability of natural systems. All that happened while, on the ground, scientific forestry failed miserably. The numbers may have added up, but the complex ecologies of forest systems broke down, leading to quick degradation in second and third growth during the twentieth century.

For decades, foresters and designers were captivated by this modernist idea of an abstract forest, which offered an illusion of control and accountability of natural systems. 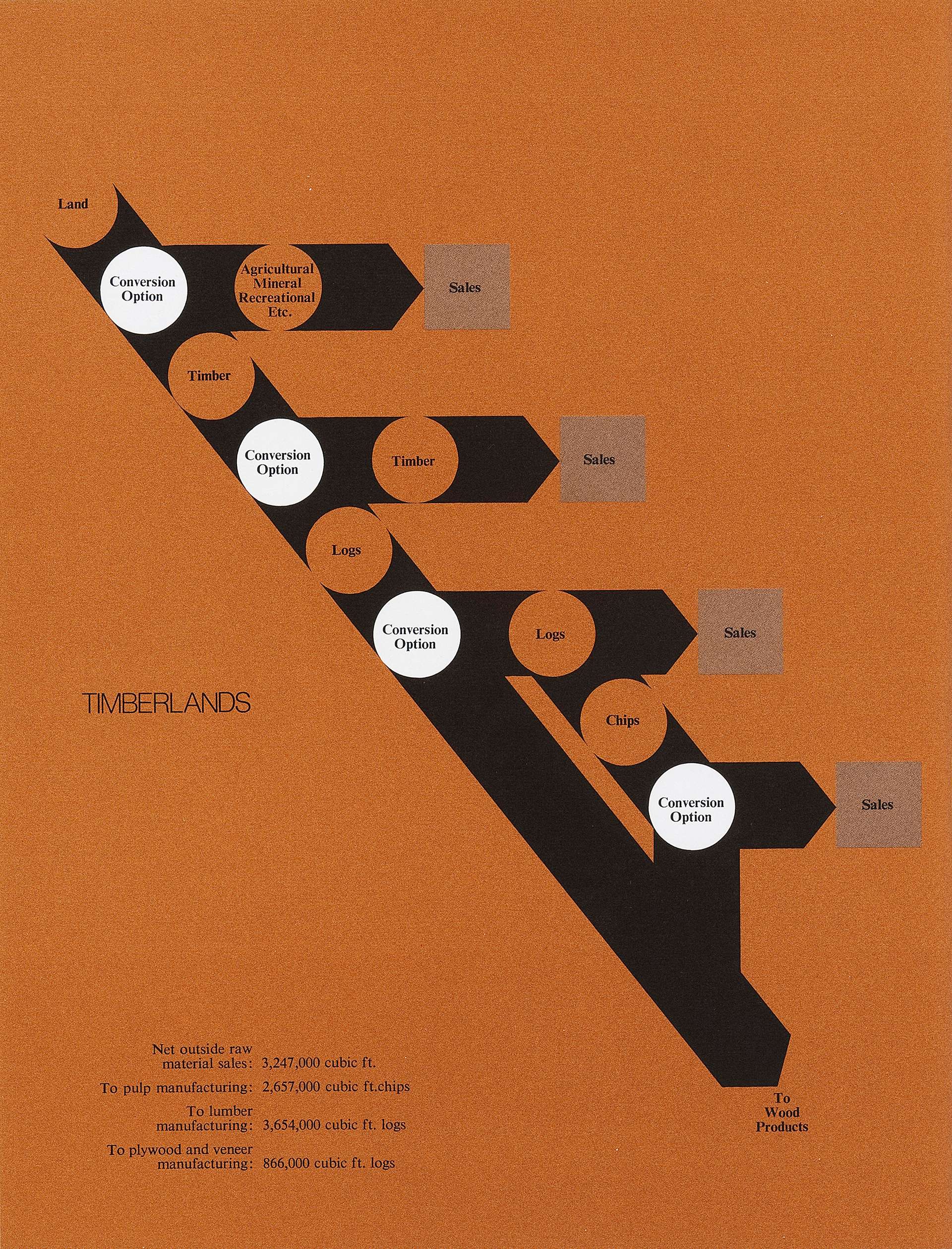 Facts on the ground never came in the way of a good economic theory. In the second half of the twentieth century, as Neoclassical economy creates most of the world in its image, the big players in the forest industry begin to regard their forestlands as assets, turning their attention to the various conversion points in which profit could be extracted, no matter the social or ecological costs (Fig. 3). In the last two decades the social and environmental harm of Neoclassical economy is becoming apparent, but this does not necessarily mean that we are able to break the spell that binds forests to economy. The latest trend is crypto economy, and terra0, a crypto forest developed since 2016 as its apostle (Fig. 4). According to the concept, a forest could get to the point in which it would manage its own resources based on smart contracts and token economy. And here we have all the buzzwords of the moment: crypto; radical environmentalism; decentralized material economies; posthumanist thinking. But does terra0 really offer a different approach, given that much like the Fasutmann Formula, it assumes that everything in the life of the forest is calculable?

*Parts of this column will be published in the upcoming book Touch Wood: Material, Architecture, Future (Lars Müller, 2022)

Read the entire "The Forest Con" column by Dan Handel.

Dan Handel is a curator and writer working on research-based projects with special attention to underexplored ideas and practices that shape contemporary built environments. He created forest-related exhibitions for the Canadian Centre for Architecture (CCA) in Montreal and Het Niewue Instituut in Rotterdam, published texts on the subject in the Journal of Landscape Architecture (JOLA), Harvard Design Magazine, and Cabinet Magazine among others, and lectured widely on forests and architecture, most recently at the Prada Frames symposium during Salone del Mobile in Milan. He is currently developing a manuscript on the uneasy kinship between design and forests, to be published in 2024.

1 During the nineteenth century, German foresters and forest economists such as Friedrich Wilhelm Leopold Pfeil and Johann Heinrich von Thünen made several attempts to apply David Ricardo’s rent theory to forestlands. Fasutmann’s Formula was a pinnacle in this approach.

Seidler, Paul, Paul Kolling, and Max Hampshire. “terra0: Can an augmented forest own and utilise itself?”, terra0.org, May 2016. shorturl.at/bHSW3 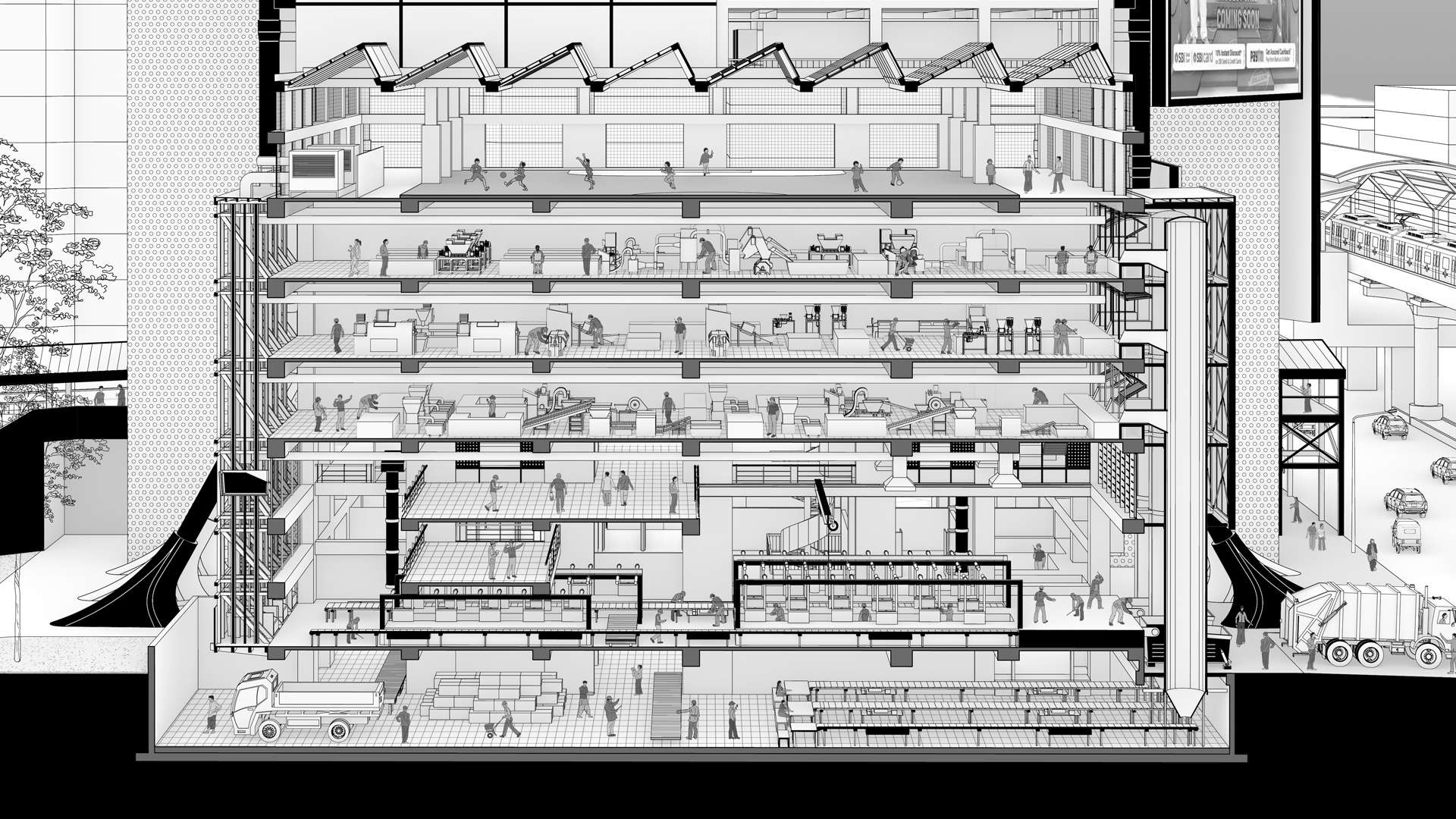 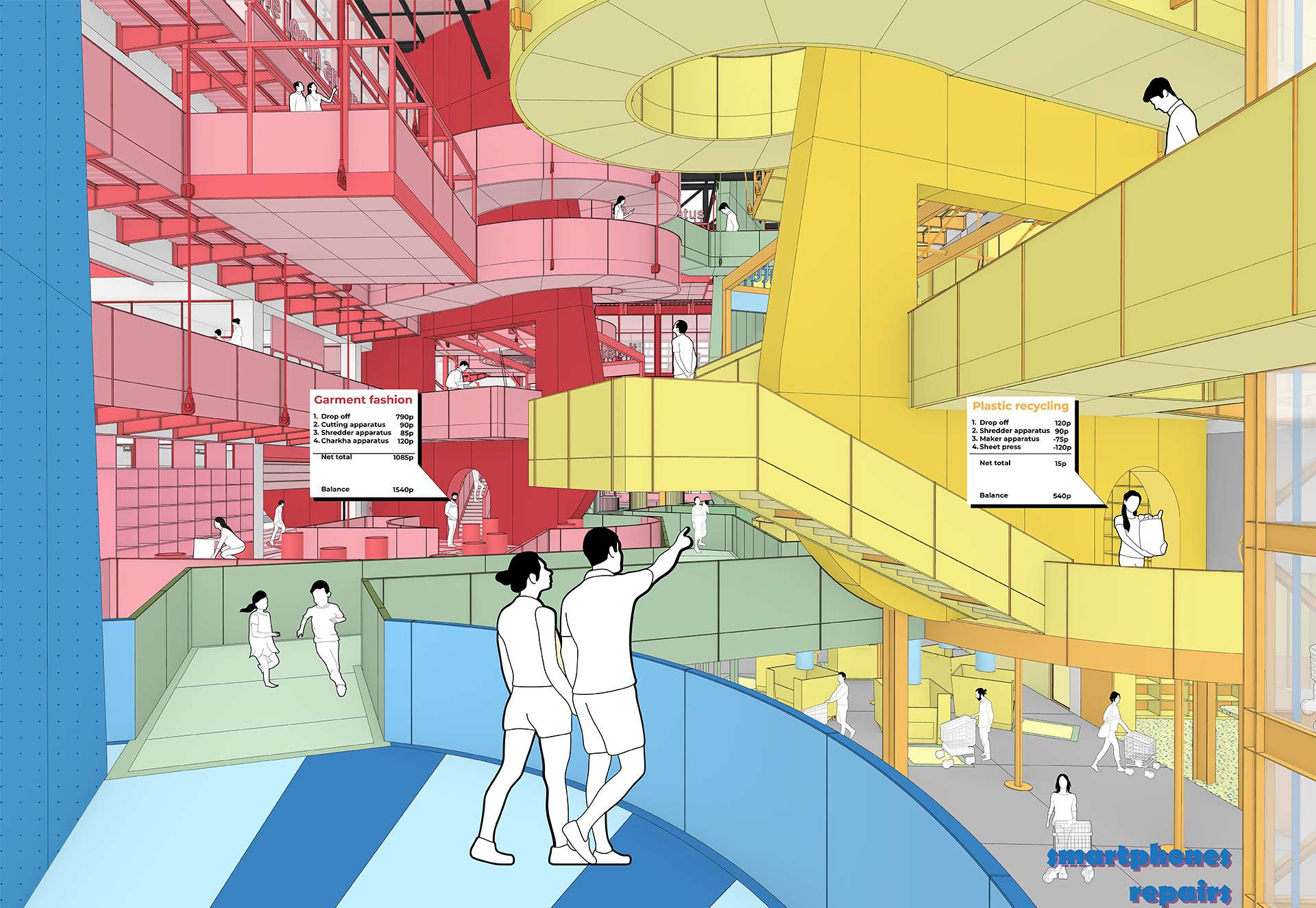 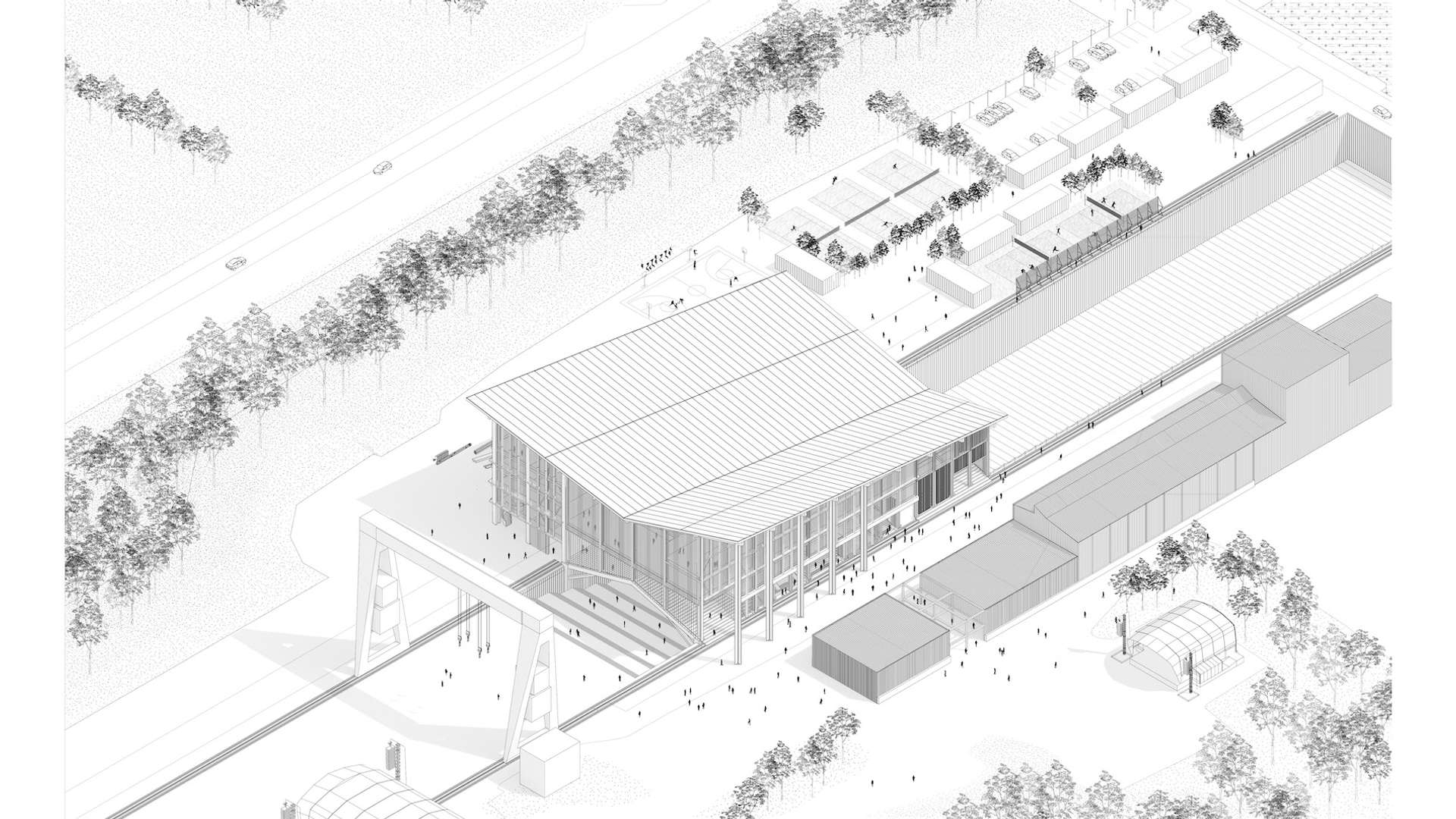 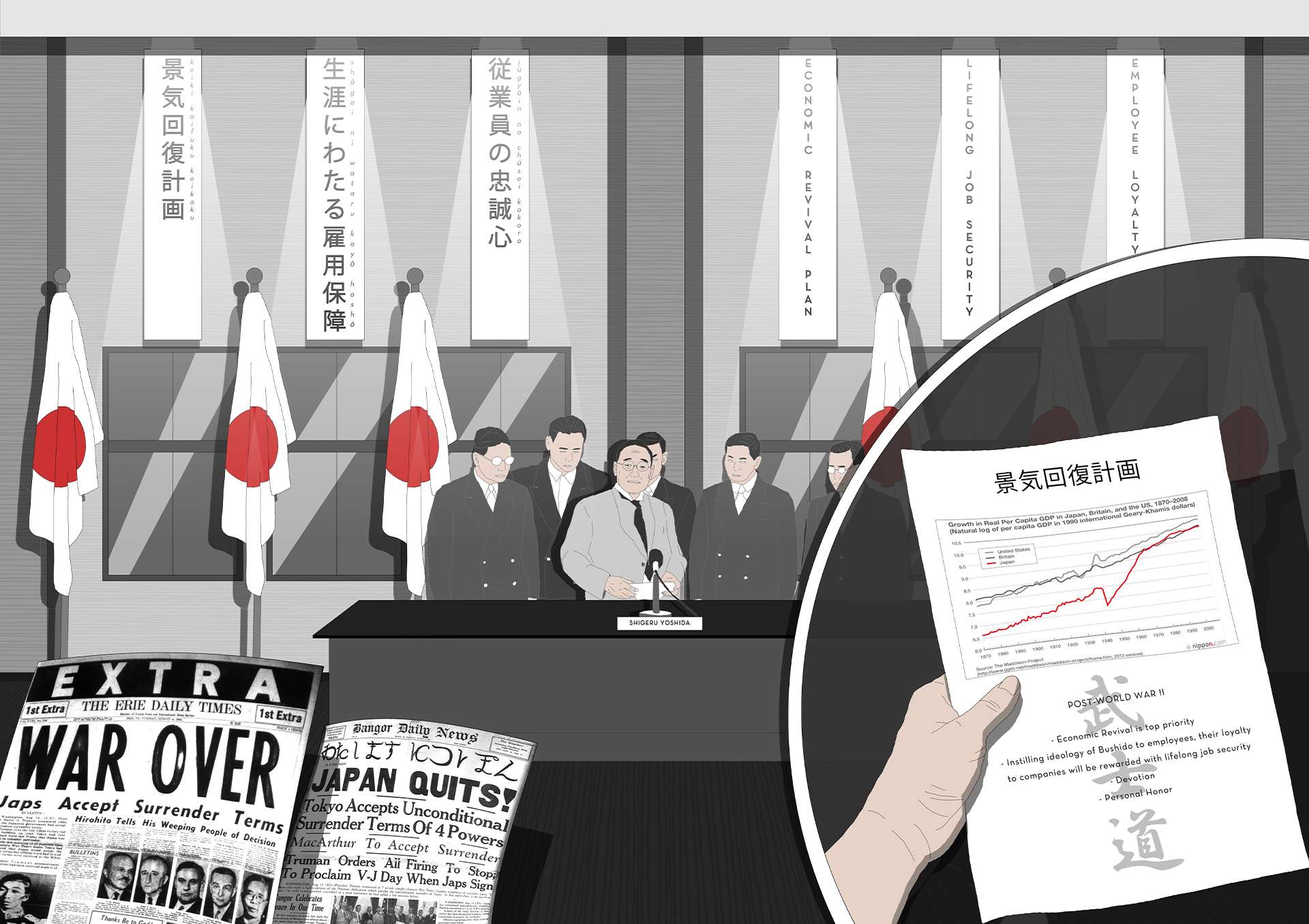